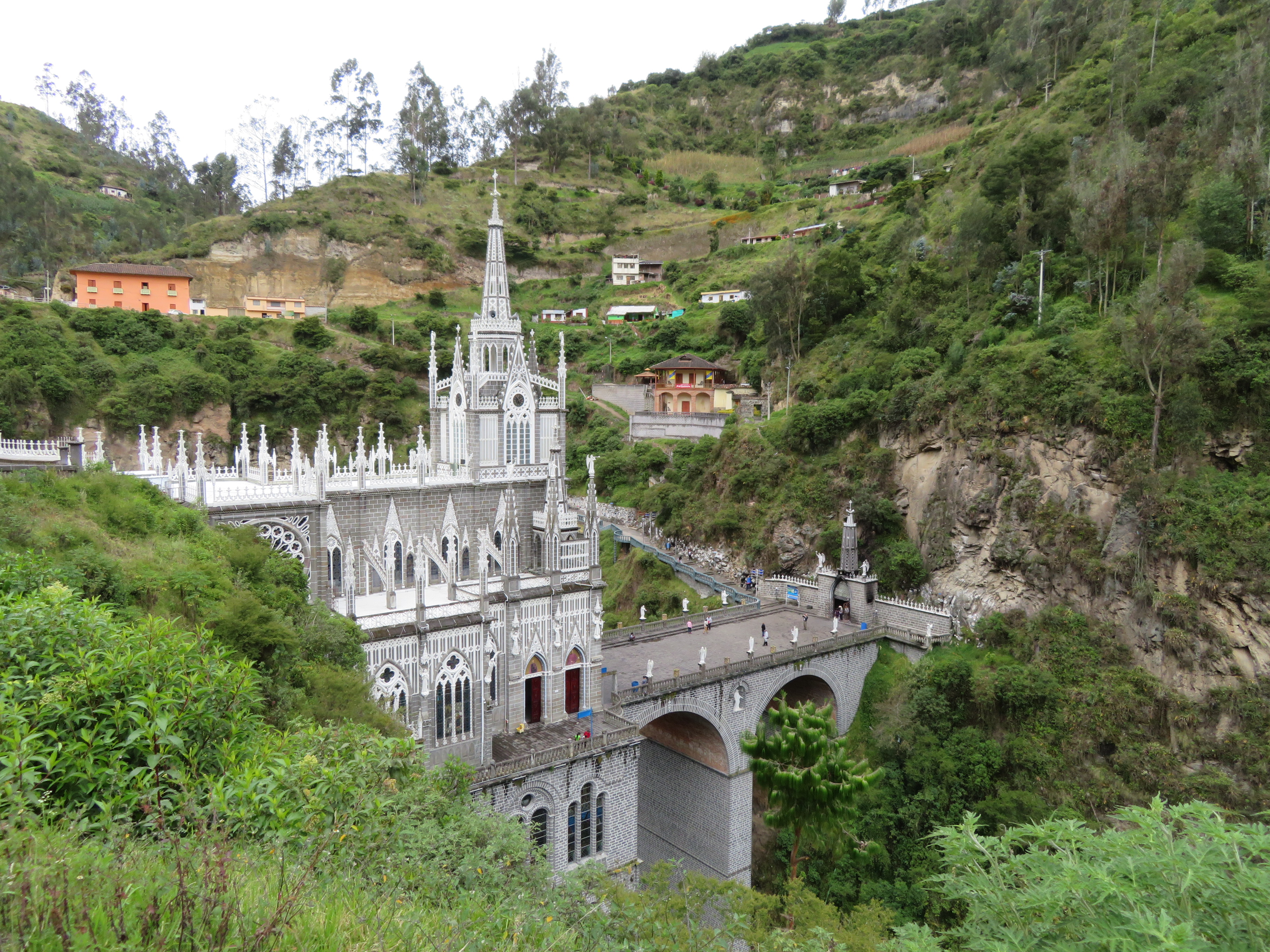 A quick Google search for information regarding crossing the border from Colombia to Ecuador throws up alot of information and blogs talking about the relative ease in which people have crossed it. One even described it as “the easiest border to navigate in South America”. The thing is it’s changed. […] 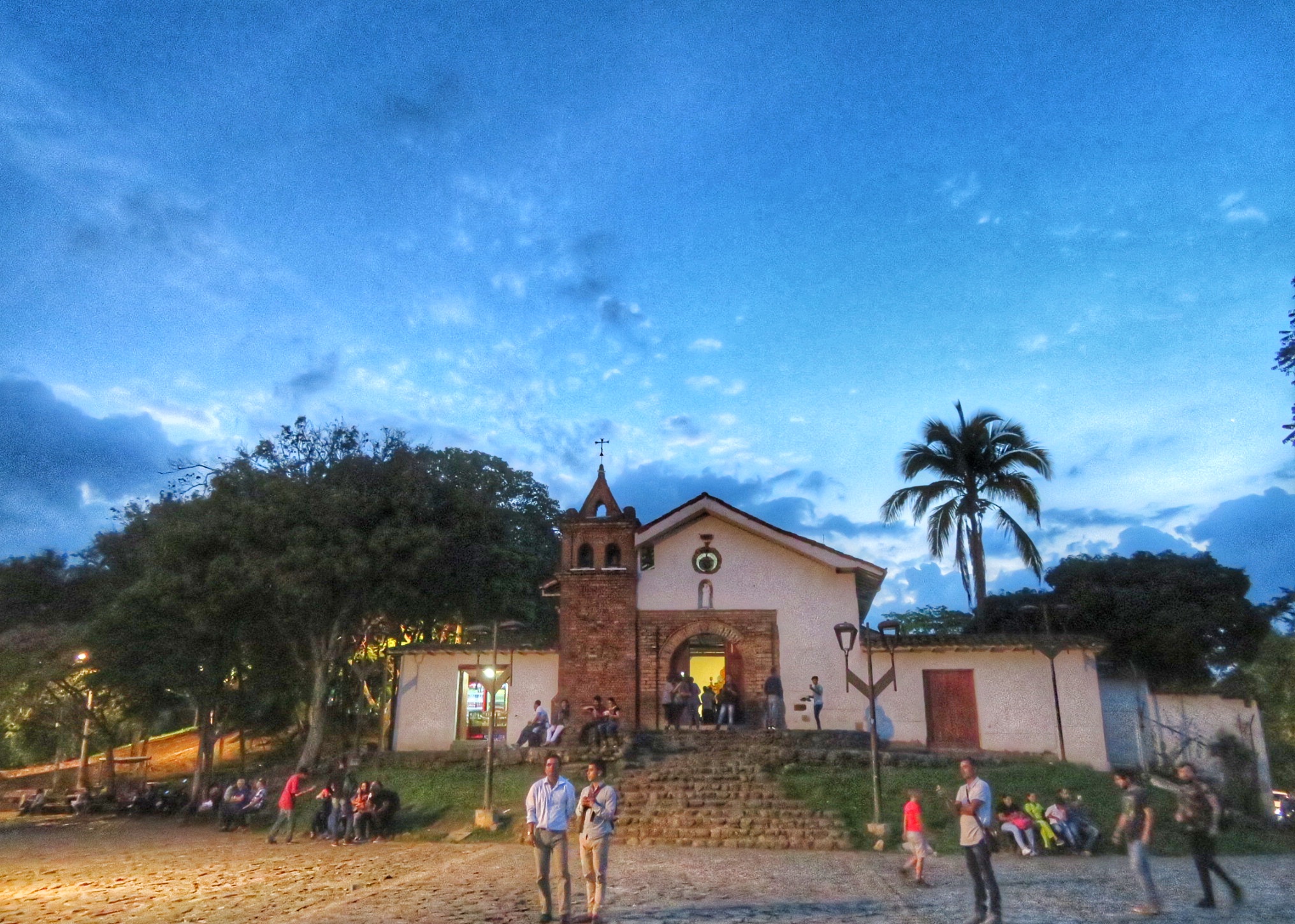 Cali (short for Santiago de Cali) is the capital of the Valle de Cauca region in Southwestern Colombia. A city of 3 million people it is best known for being the world capital of Salsa and also for infamous Cali Cartel. How we got to Cali We arrived in Cali […] 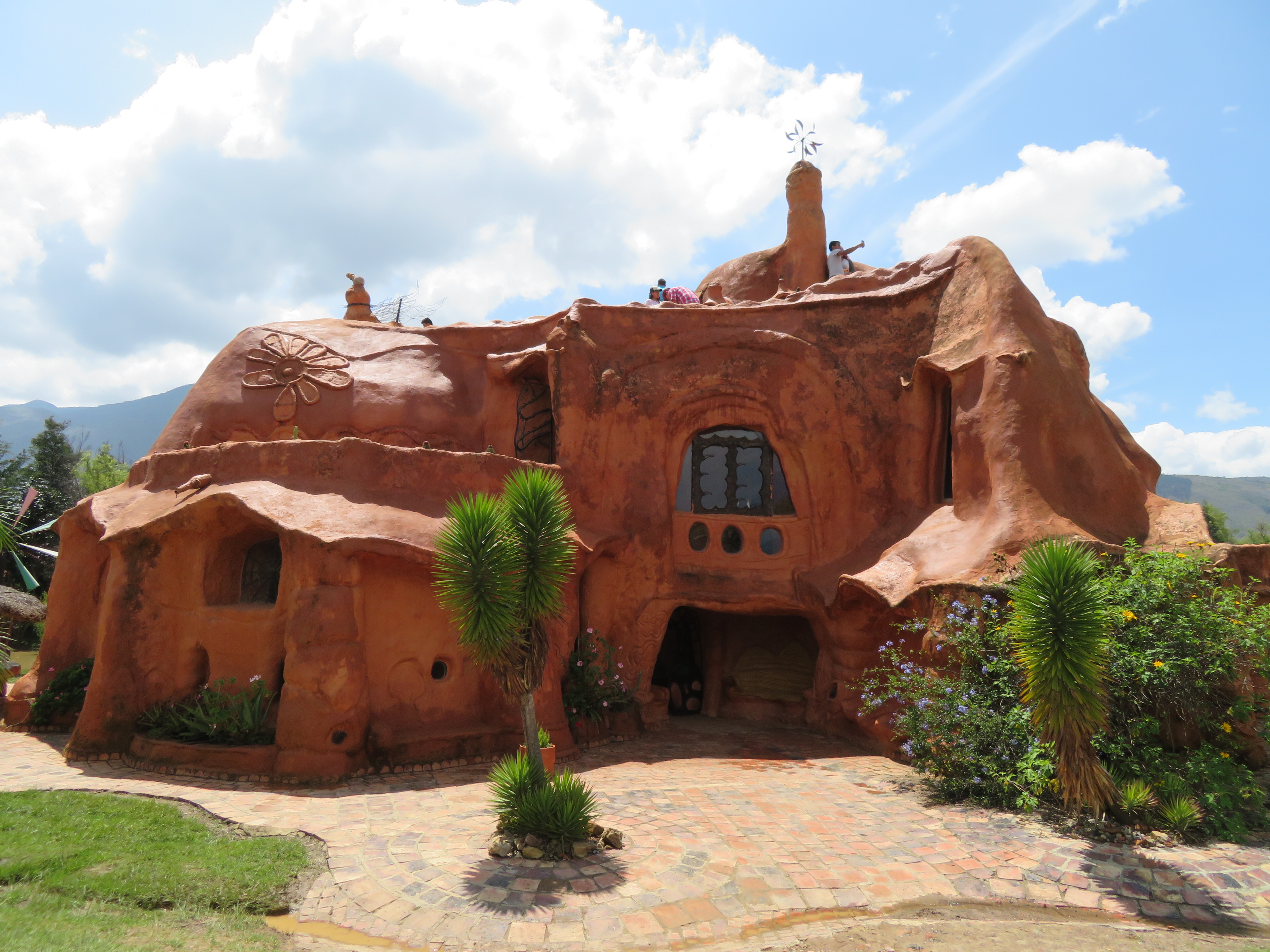 The journey to Villa de Leyva from San Gil through the misty valleys was unforgettable. It felt as if we were transported back in time as we disembarked from the bus, probably due to the white washed buildings, cobblestones and the light fog that was hanging in the air. With […] 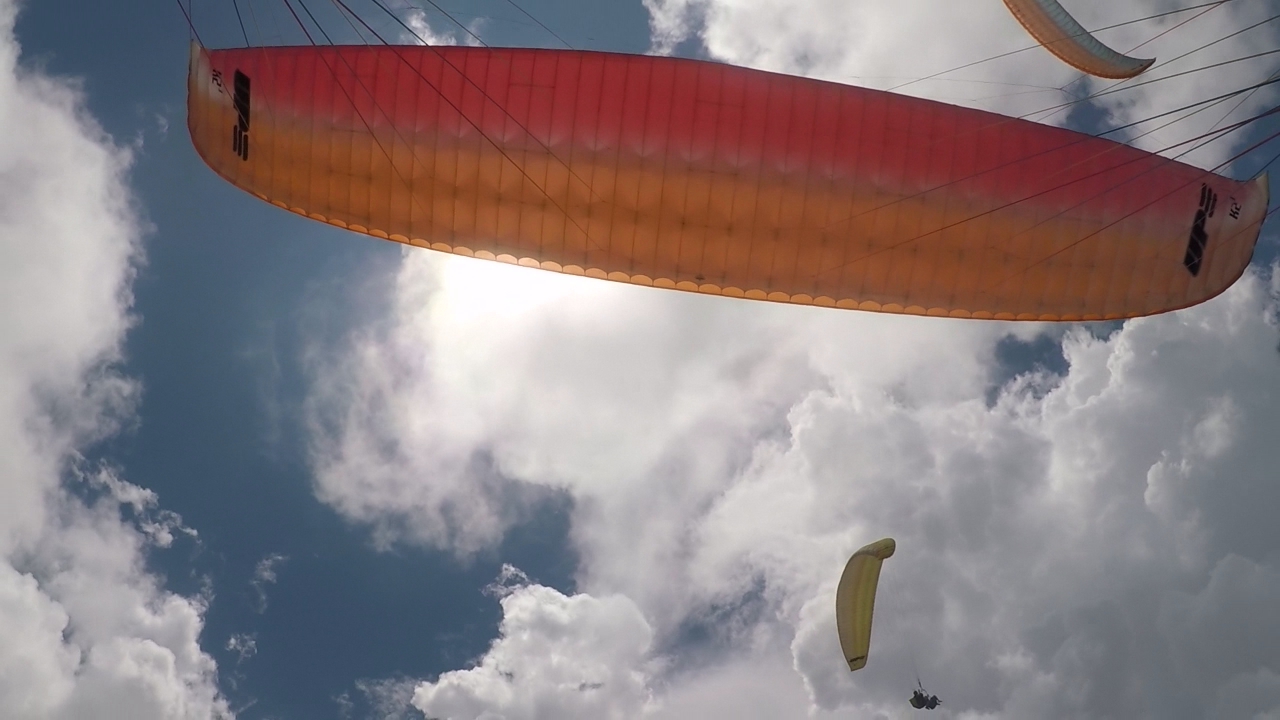 San Gil is a small town located in the Santander department of Colombia. It is known as Colombia’s adventure capital, and for good reason. Within close proximity to rivers and canyons, this town is the perfect town to appease the needs of all adrenaline junkies. How we got there – […] 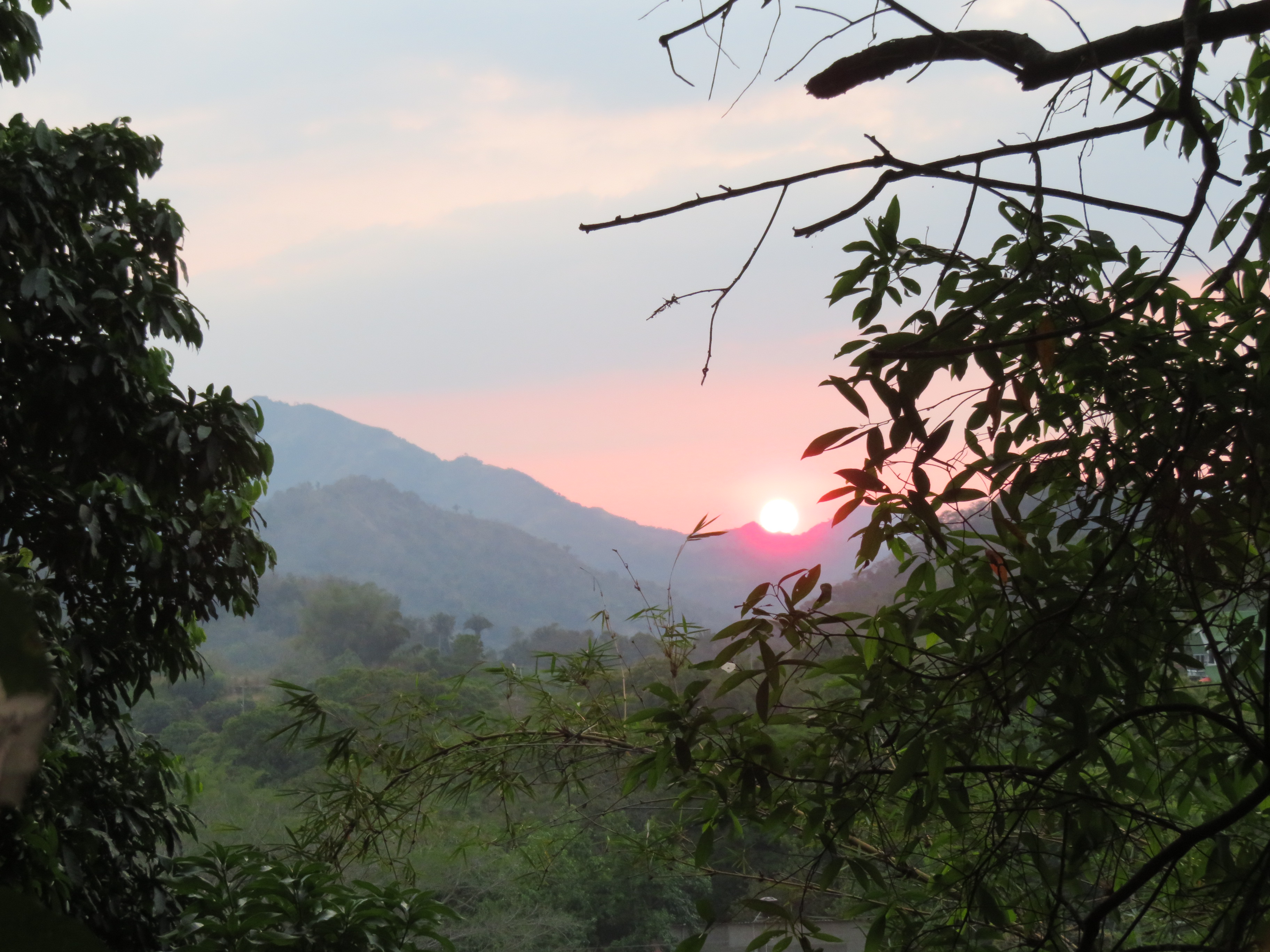 Minca is a small little village nestled in the Sierra Nevada jungle overlooking Santa Marta with nature, treks and coffee on offer but minus the internet. We were excited to spend some time here and explore, and after being on the road for nearly 5 months a bit of home […] 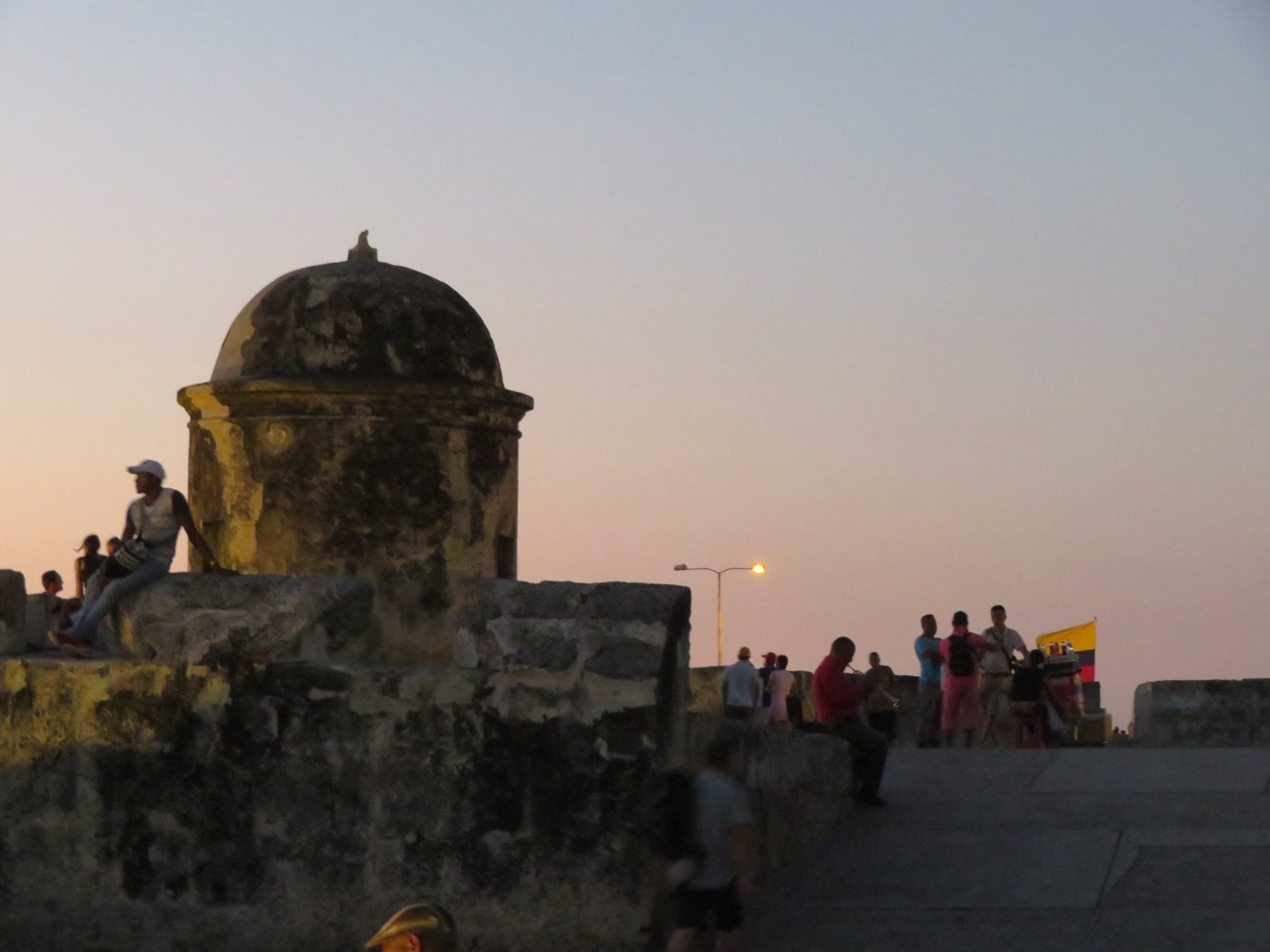 Cartagena is a romantic, fairly-tale like city along the Carribean coast which was declared a UNESCO World Heritage Site due to its colonial walled city and fortress. It has the feel of a more up-market type of city and there are tourists everywhere but for good reason, it is a magical […] 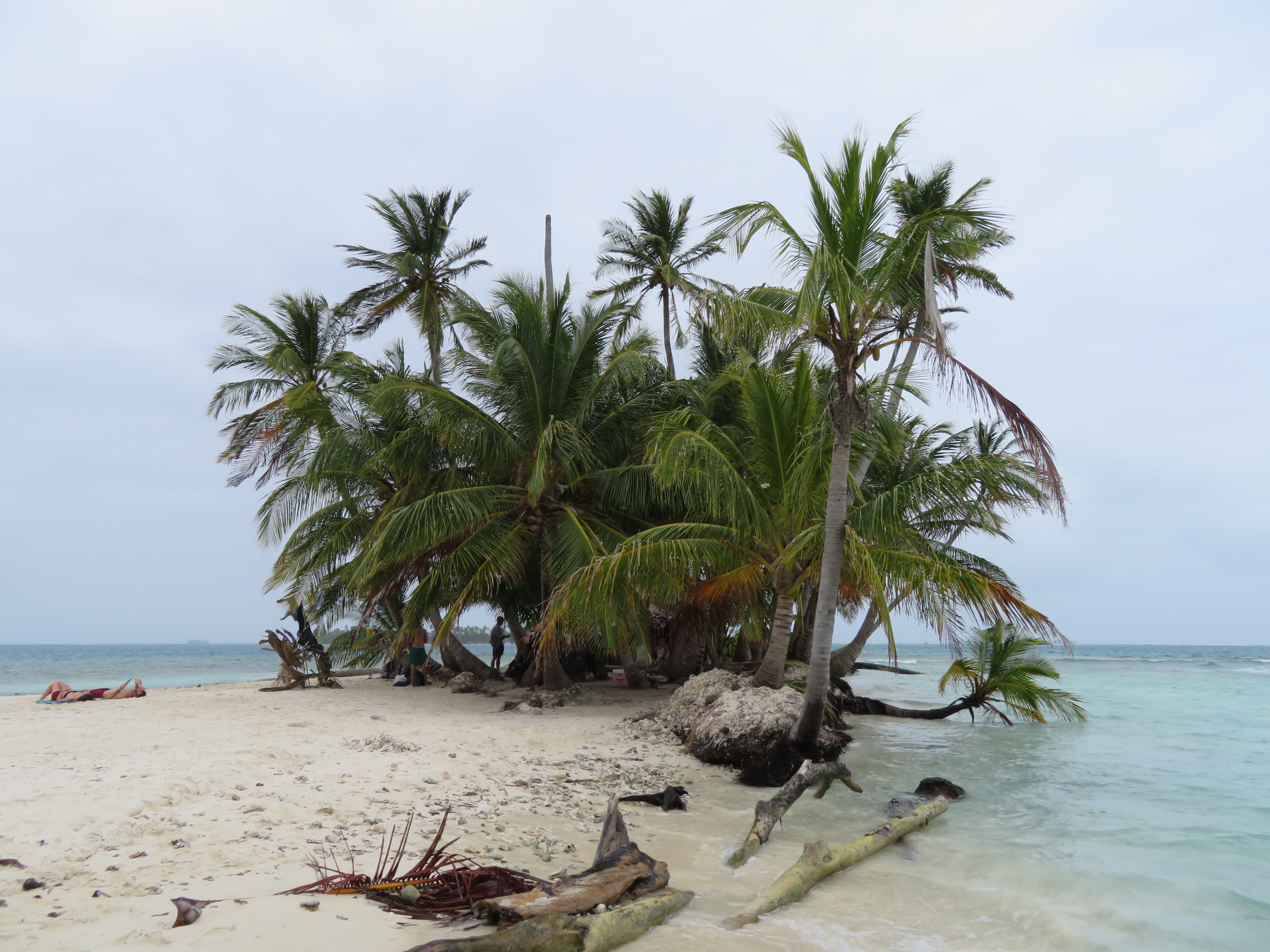 The Darien Gap. Impassable rainforest located on the border between Panama and Colombia. For years this pristine rainforest has been a haven for drug cartels and guerrillas. So when you want to go from Panama to Colombia, how can you cross this impassable “gap”. Every backpacker knows there are two […]

Tayrona National Park is a protected area on Colombia’s Caribbean coast. It is approximately 150km square kilometers and is best known for its beaches. The closest city to Tayrona is Santa Marta (34 km) and is often used as the stop off point before and after a visit to Tayrona. […]